It's the if:book AGM tomorrow so here's the... 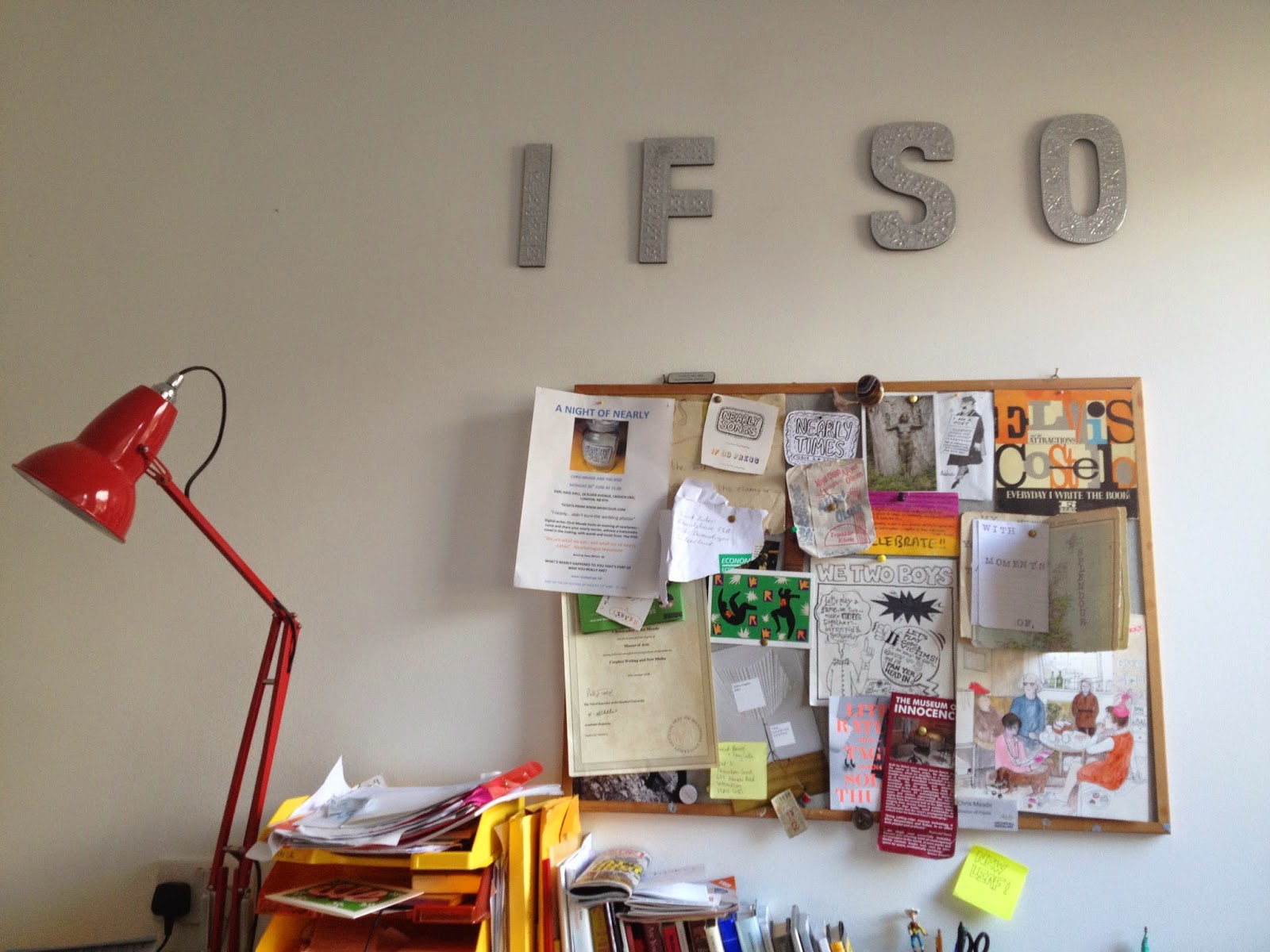 The If So Press is a group of writers working together. Luke Roberts was appointed if:book’s Collaborative Writer in Residence and has worked with Chris to set up the group, organize collaborative workshops and retreats, to commission new work and develop a range of events and small publications, on paper and online. 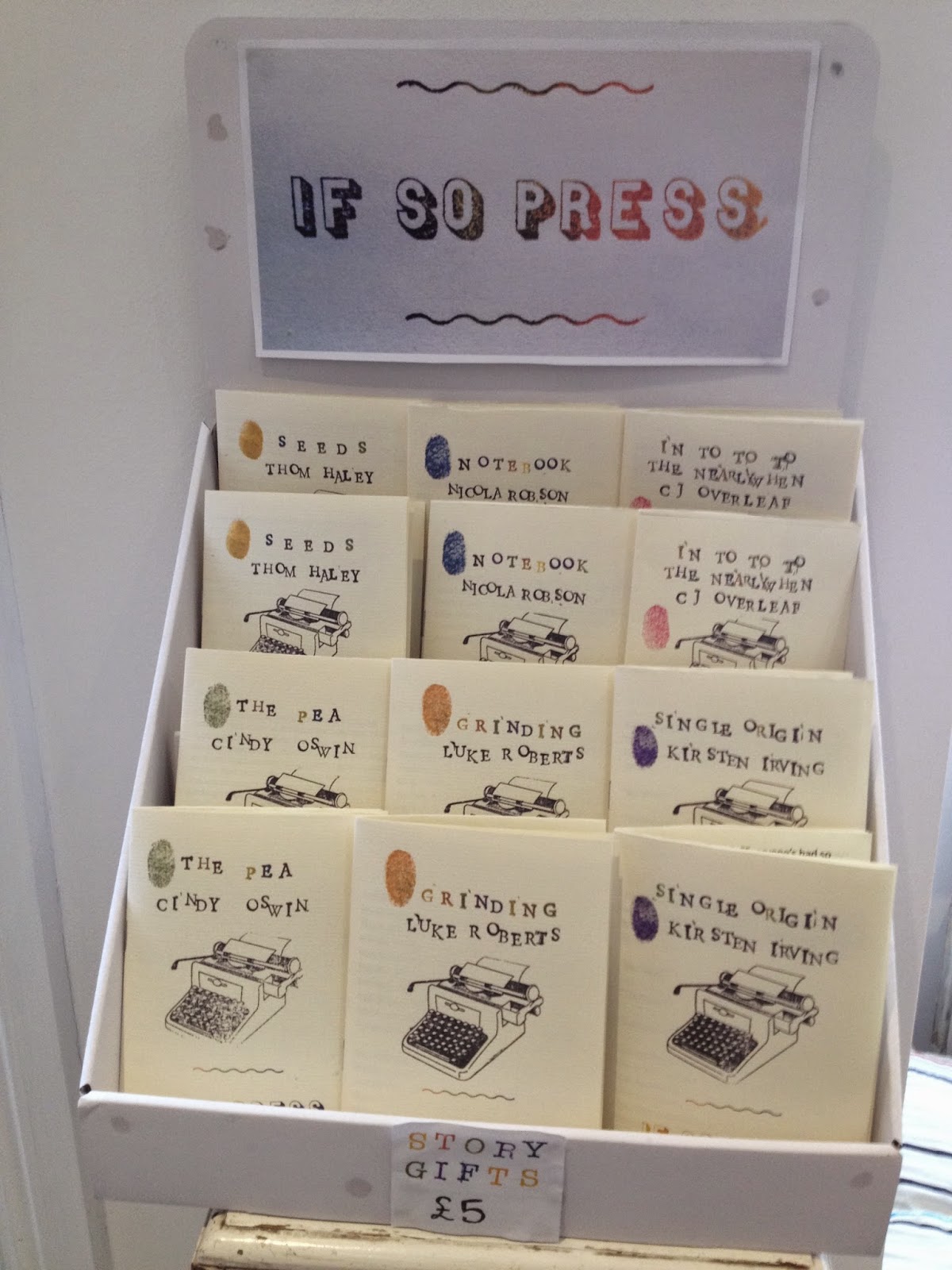 The New Media Writing Prize, administered by Bournemouth University, now in its fifth year, is supported by if:book UK and Chris is a judge next year. If:book commissioned associate Lisa Gee, a past judge, to write an essay on the prize for the If So Press

The Nearly Project, using the evolution of Chris Meade’s transmedia fiction What Didn't Quite as the inspiration for collaborations, performances, workshops, animations and artworks on its theme of how we live with the things that nearly happen to us. 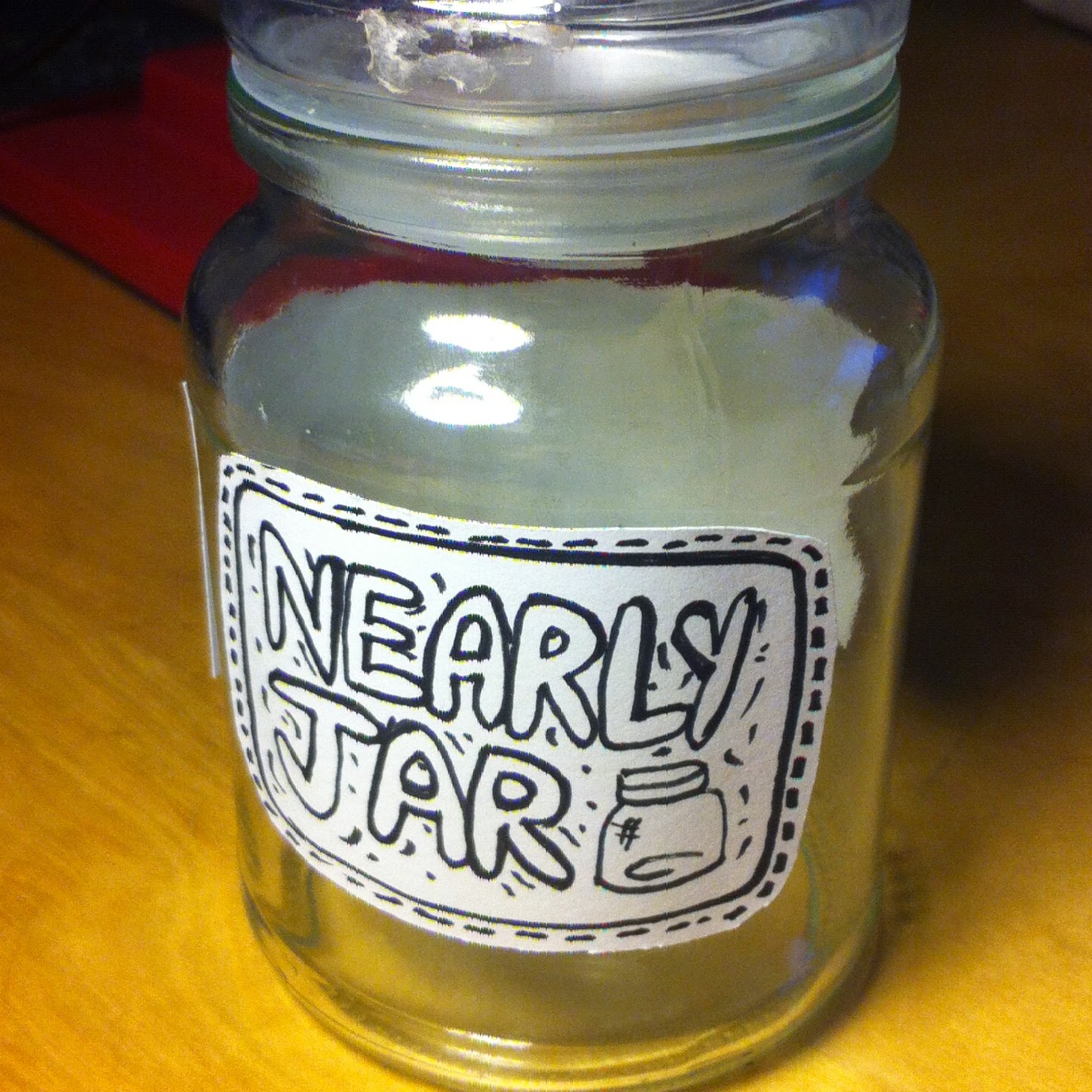 Many thanks to departing trustees Sue Horner, Bill Mayblin and Fiona O’Brien who have done so much to keep if:book on track for the past few years. And welcome to three new trustees: Hattie Coppard, artist and designer of amazing play spaces; Jo Klaces, an inspired teacher of English who has been a collaborator on past if:book projects in schools, and George Palmer, Communications Officer at the Arvon Foundation and a digital writer in his own right. 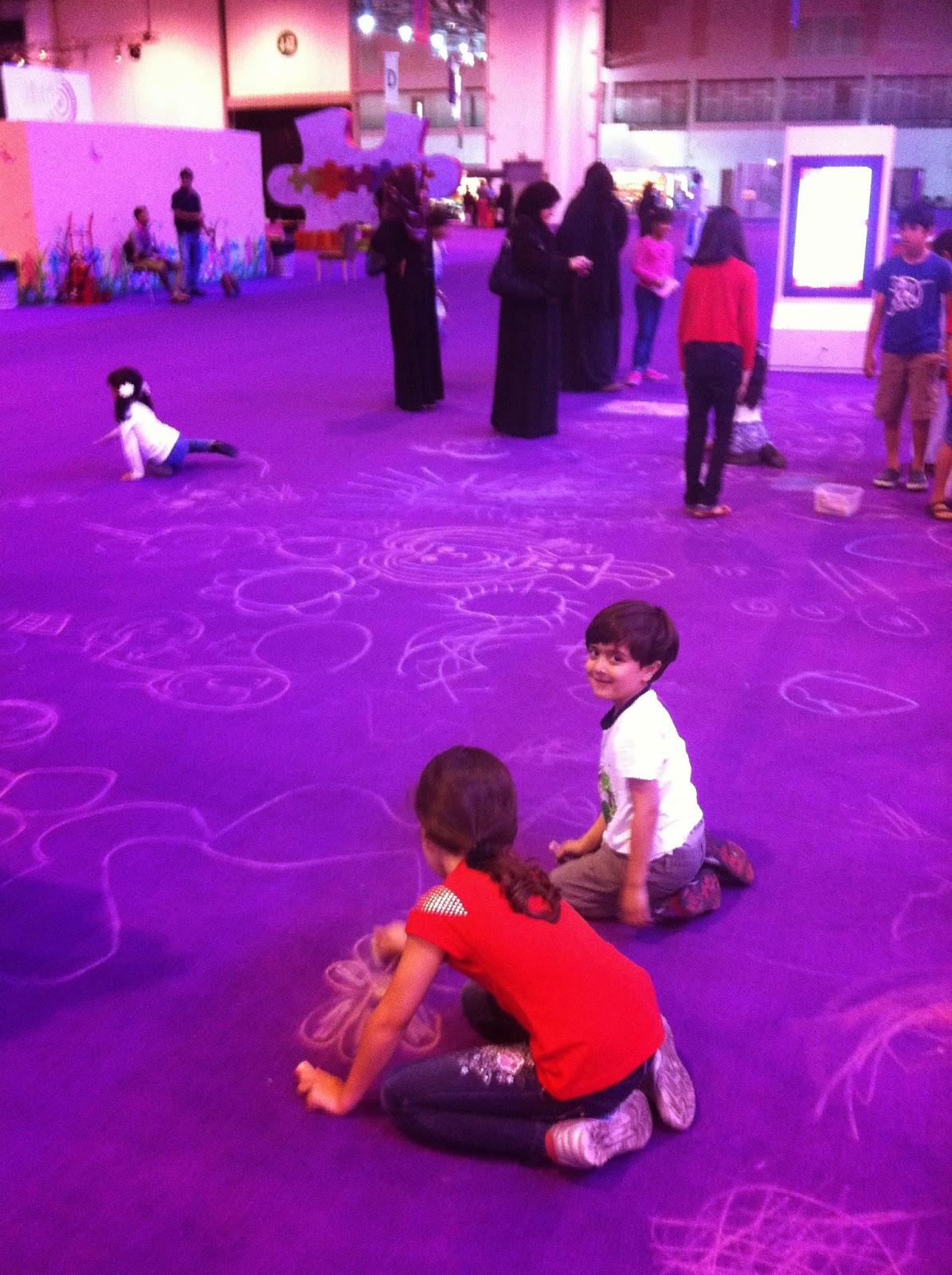 run workshops for children on digital literature at the Sharjah
Bookfair with performance artist Joachim Stampe; 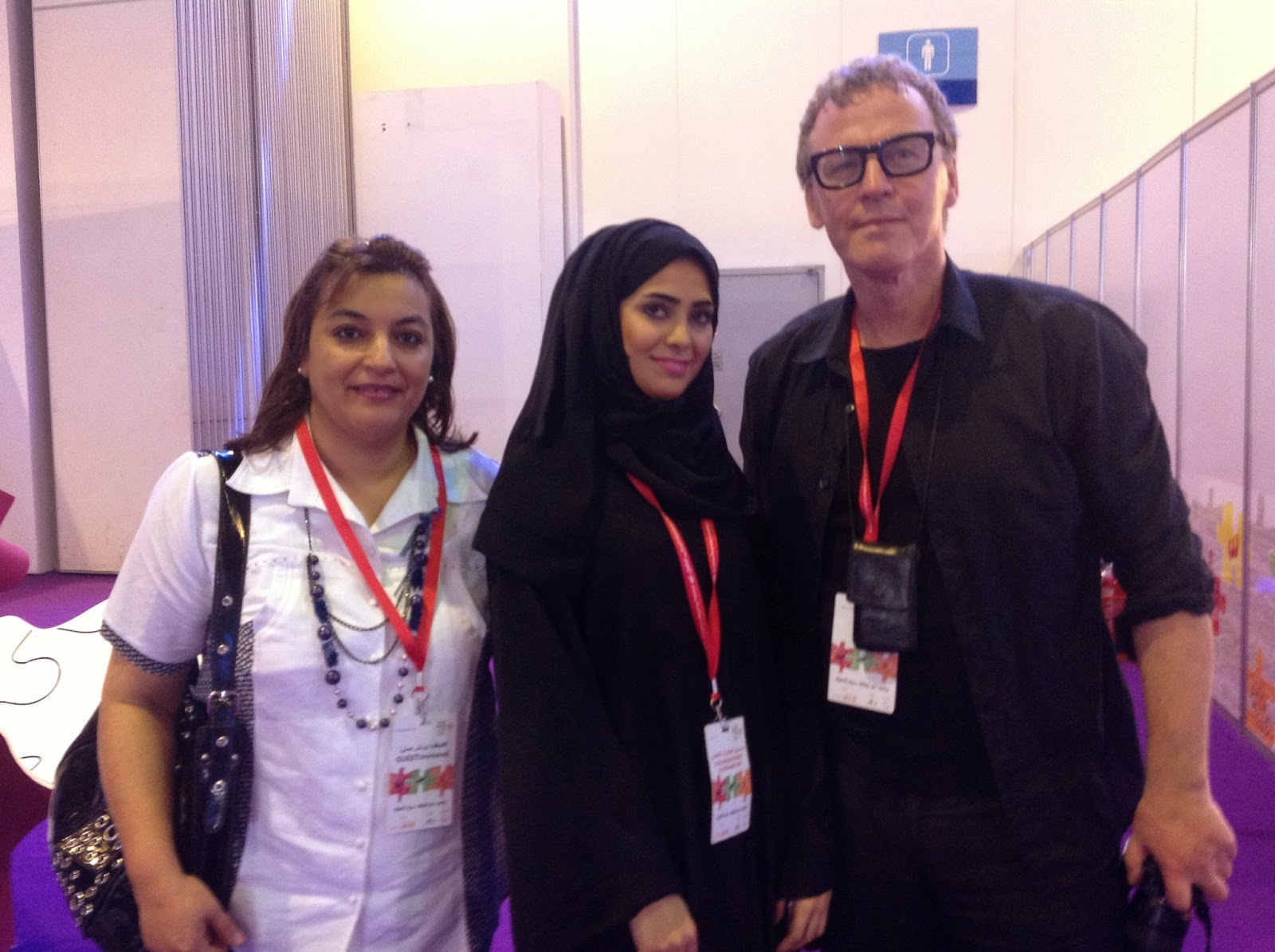 developed the Nearly Project with collaborations with poet Saradha Soobrayen on a writers workshop, dancer Jia-Yu Corti on a performance at the Chisenhale Dance Space and Jewish Book Week’s Live Literary Lounge, 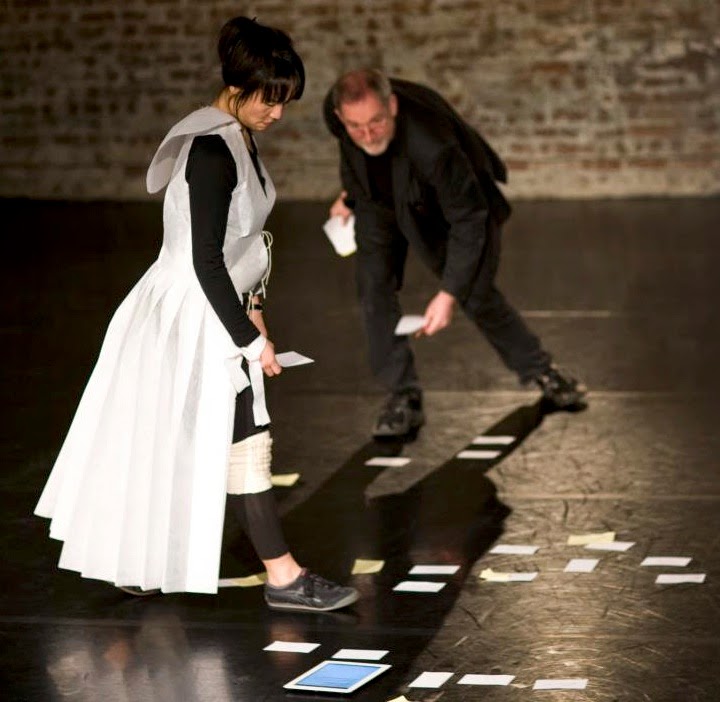 a nearlywriting/nearlydancing workshop at the Crouch End Festival where Chris was Poet in The Phone Box once again; worked on a collaborative writing project with mentored writers on the Arvon Jerwood scheme; launched the IFSOPRESS.COM site featuring texts from a range of past porjects; spoken at the Solothurn Literature Days Festival in Switzerland and been invited to attend this Autumn’s  Austrian Literature Days at Spitz Am Donau; run Nearly workshops and live events at Corsham Court and the Earl Haig Centre, London; written articles for the Writing Platform website and a special booklet on the future of the book for the Solothurn Festival, translated into French and German. 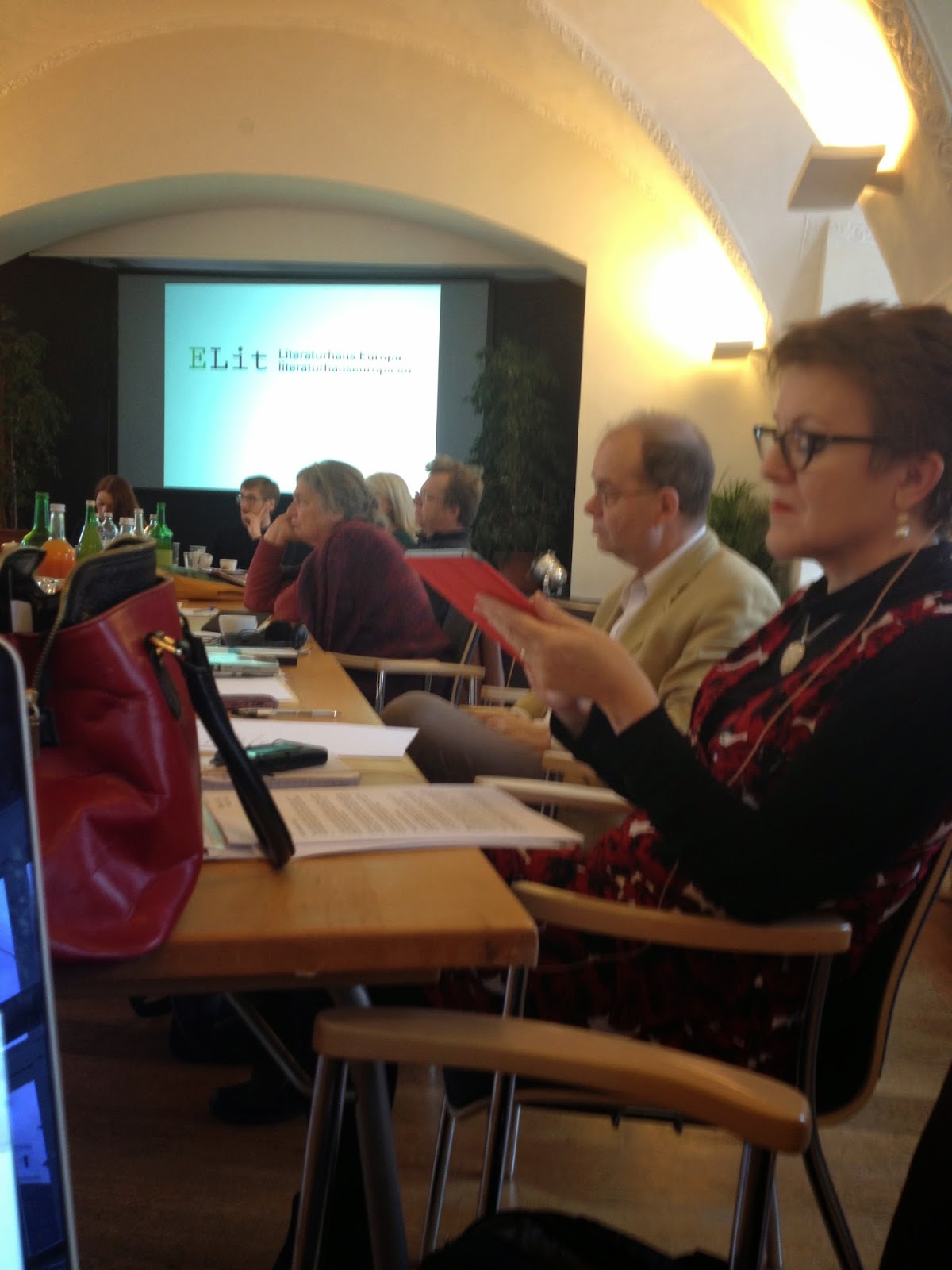 With new trustees and creative collaborators, strong connections with Bath Spa University and Bournemouth University, our funded projects completed with some funds remaining to support new activities, we are now putting into practice ideas that if:book UK been promoting so effectively over the past few years of radical transformation in the worlds of books, arts and digital culture. 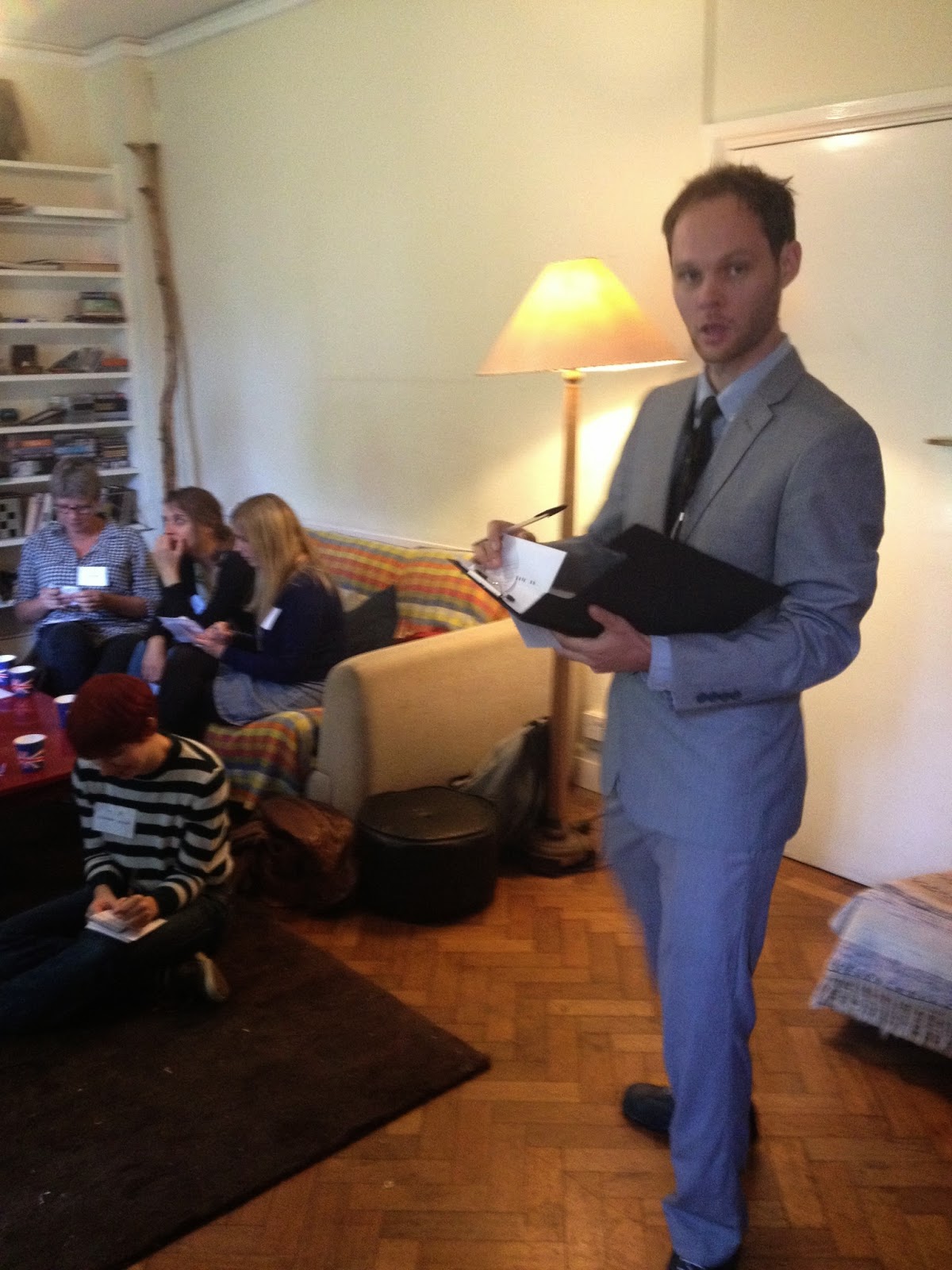